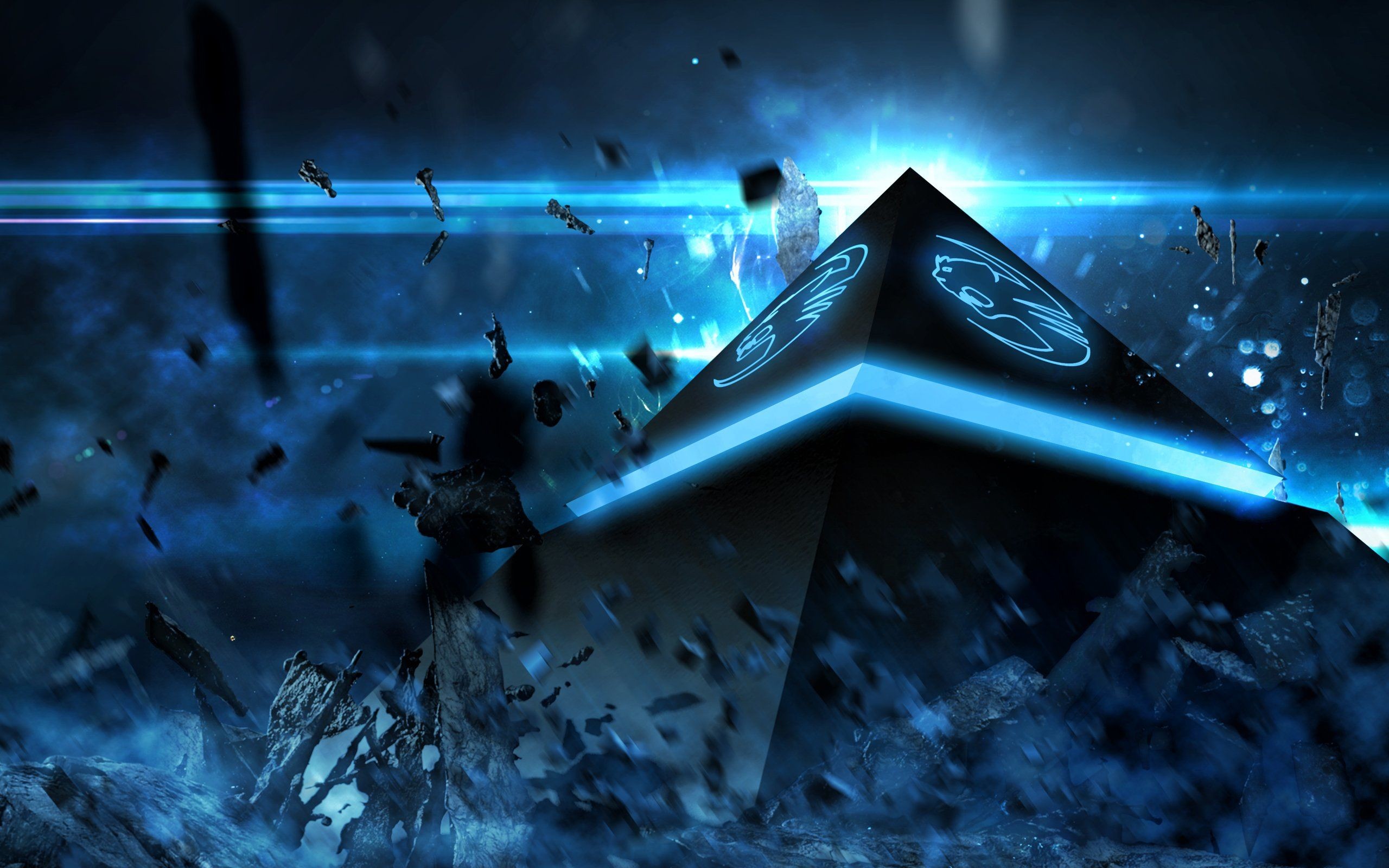 Broadcasting is the distribution of audio or video content to a dispersed audience via any electronic mass communications medium, but typically one using the electromagnetic spectrum (radio waves), in a one-to-many model. Broadcasting began with AM radio, which came into popular use around 1920 with the spread of vacuum tube radio transmitters and receivers. Before this, all forms of electronic communication (early radio, telephone, and telegraph) were one-to-one, with the message intended for a single recipient. The term broadcasting evolved from its use as the agricultural method of sowing seeds in a field by casting them broadly about.It was later adopted for describing the widespread distribution of information by printed materials or by telegraph. Examples applying it to “one-to-many” radio transmissions of an individual station to multiple listeners appeared as early as 1898.